Doji.co.uk is the UK's only marketplace exchange that lets people trade securely with each other to get the best prices for their tech.

Our goal is simple: to make it easy for you to buy and sell at better prices and promote sustainability.

Best Phones For Mobile Gaming
How Much Is My Phone Worth?
Understanding The Grading System For Refurbished Mobile Phones
How To Live More Sustainably

Doji has today been accredited as a Living Wage Employer. Our Living Wage commitment will see all Doji employees receive a minimum hourly wage of £9.90 in the UK or £11.05 in London. Both rates are significantly higher than the government minimum wage for over 23s, which is currently £9.50 per hour.

Doji is the UK’s only online marketplace that puts you first. Whether you're looking for a great deal on your tech, or looking to make a bit of extra cash - you've come to the right place! On Doji you'll be connected to real people from around the UK, who are buying and selling their phones or tablets. Our aim is to save or make you as much money as possible, while making sure you get a device you're truly happy with.

Doji is committed to creating a fair and inclusive workplace for its employees, and a healthier planet for all of us! With that in mind, we’ve joined the Living Wage Foundation to ensure that our staff are paid a fair wage and join a group of businesses that put their employees first.

Doji is also a member of the UN Global Compact, which because we share a common conviction that business practices rooted in universal principles contribute to a more stable and inclusive global market. We want to help build prosperous societies across the world, where responsible business practices are commonplace, and staff are paid fairly.

“We’re delighted that Doji has joined the movement of almost 9,000 responsible employers across the UK who voluntarily commit to go further than the government minimum to make sure all their staff earn enough to live on.

“They join thousands of small businesses, as well as household names such as Burberry, Barclays, Everton Football Club and many more. These businesses recognise that paying the real Living Wage is the mark of a responsible employer and they, like Doji, believe that a hard day’s work deserves a fair day’s pay."

What is the Living Wage?

The real Living Wage is the only rate calculated according to what people need to make ends meet. It provides a voluntary benchmark for employers that choose to take a stand by ensuring their staff earn a wage that meets the costs and pressures they face in their everyday lives.

The UK Living Wage is currently £9.90 per hour. There is a separate London Living Wage rate of £11.05 per hour to reflect the higher costs of transport, childcare and housing in the capital. These figures are calculated annually by the Resolution Foundation and overseen by the Living Wage Commission, based on the best available evidence on living standards in London and the UK.

What about the Government’s national living wage?

In July 2015 the Chancellor of the Exchequer announced that the UK Government would introduce a compulsory ‘national living wage’. It was introduced in April 2016, originally applying for all workers over the age of 25, is currently £9.50 an hour and applies for workers over the age of 23. The rate is different to the Living Wage rates calculated by the Living Wage Foundation. The government rate is based on median earnings while the Living Wage Foundation rates are calculated according to the cost of living in London and the UK. 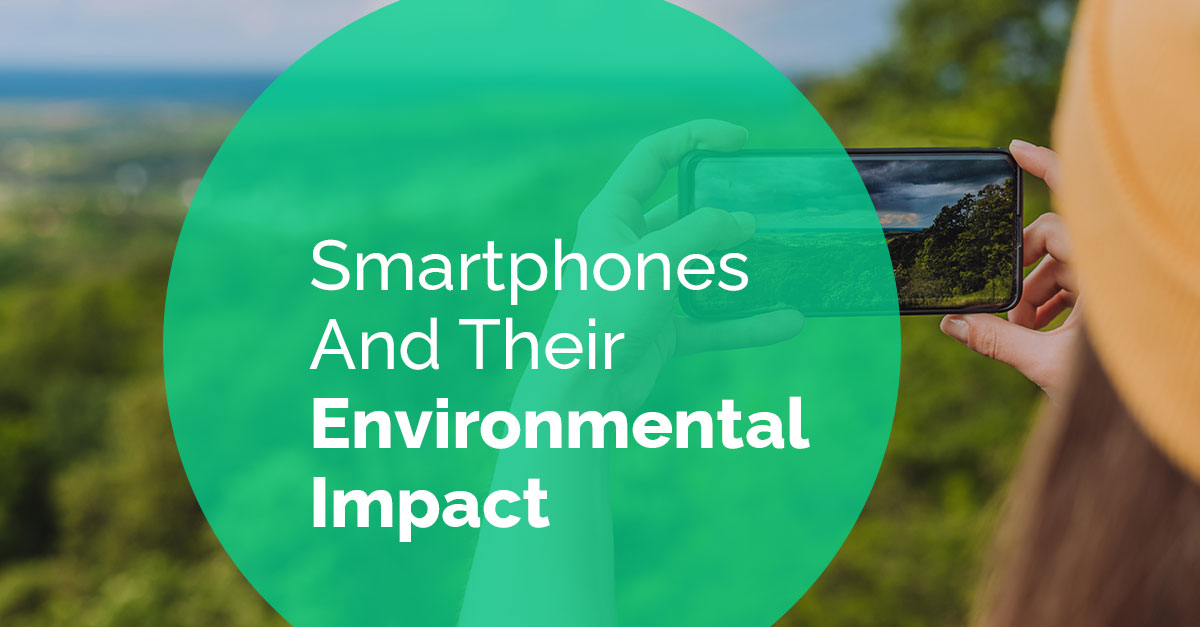 There are loads of decisions we make daily, either personally or as a society, that have a positive impact on our environment... 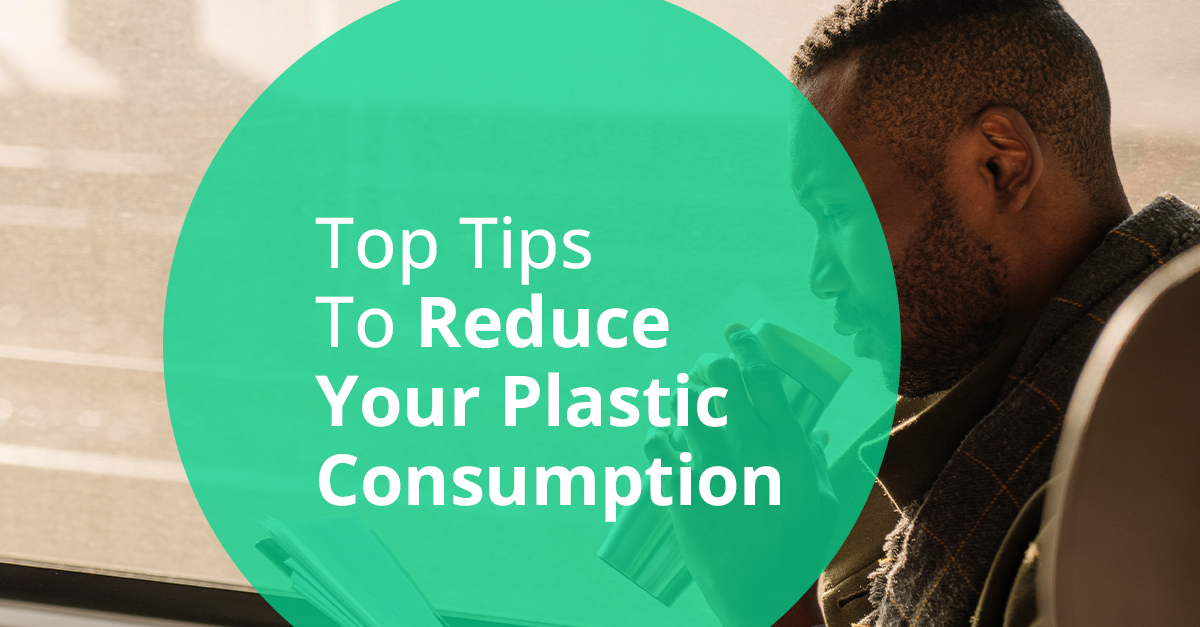 Less than 10% of plastics have ever been recycled, they're mostly thrown into landfill, incinerated, or even left in our oceans and water ways...

Doji.co.uk is the UK's only marketplace exchange that lets people trade securely with each other to get the best prices for their tech.

Our goal is simple: to make it easy for you to buy and sell at better prices and promote sustainability.

Best Phones For Mobile Gaming
How Much Is My Phone Worth?
Understanding The Grading System For Refurbished Mobile Phones
How To Live More Sustainably